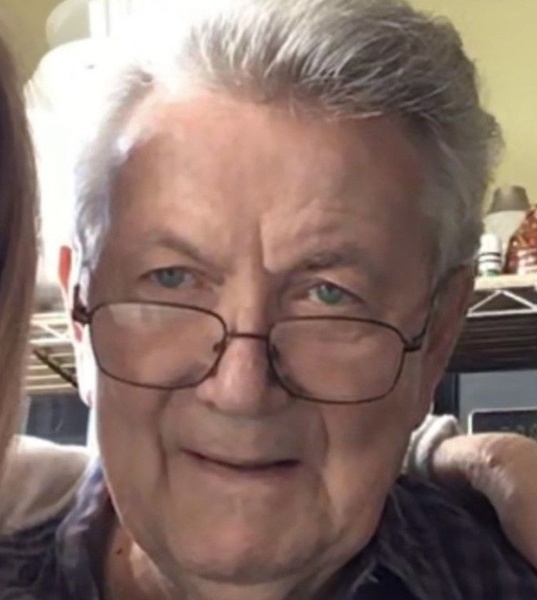 He was born in West Baden Springs, Indiana on August 29th, 1942 to James and Hazel (Luttrell) Hughes.

Larry married Joyce Wininger on December 24th, 1971 and she survives.

He was preceded in death by his Parents and (3) Brothers – Don, Ronnie and Bob Hughes.

Larry was a 1961 graduate of Springs Valley High School, proudly served in the United States Air Force Reserves, was a member of the Sons of the American Legion Post 76, and had worked at Kimball International for over 50 years.

Larry is survived by:

FUNERAL CEREMONY
A Funeral Ceremony will be conducted Tuesday, July 12th, 2022 at 11:00 a.m. at Brosmer-Kemple Funeral Home with burial to follow at Ames Chapel Cemetery.

In lieu of flowers the family requests that memorial contributions be made to the Lewy Body Dementia Association, 912 Killian Road SW, Lilburn, GA 30047.

To order memorial trees or send flowers to the family in memory of Lawrence "Larry" Hughes, please visit our flower store.