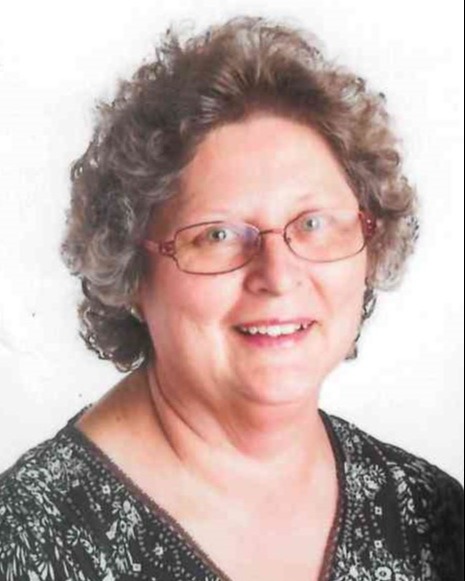 She was born at New Albany, Indiana on June 5th, 1958 to Rancel B. and Mattie (Blythe) Isenberg.

Annette married Donald Cooper on September 21st, 1975 and he survives.

She was preceded in death by her Mother and (1) Brother – Jerry Rancel Isenberg.

Annette had attended Springs Valley High School, a member of the Church of Christ and had worked at
CVS for over 10 years as a pharmacy tech.

She enjoyed doing crafts and woodworking, with Gnomes being her favorite.

Annette was a loving, giving and wonderful Christian woman.

PRIVATE CEREMONY
A Private Ceremony will be held at a later date.

To order memorial trees or send flowers to the family in memory of Annette Cooper, please visit our flower store.