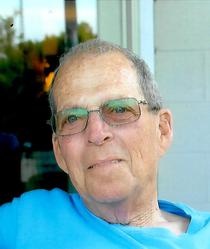 He was born on March 4th, 1945 in Orange County, Indiana to Earl Thurston and Mildred â€œClementsâ€ Thurston.

Lonnie married the love of his life, Loretta Lewis on June 6th, 1965 and she survives.

Lonnie graduated from the Springs Valley High School Class of 1963 and worked for Smithville Telephone Company for 47 years where he was a supervisor and retired in 2014.


A Celebration of Life Ceremony will be held by Rev. Doug Finney on Saturday, March 26th, 2016 at 2:00 p.m. at the Brosmer-Kemple Chapel, French Lick, Indiana.

Cremation was chosen and a private burial will be at a later date.

To order memorial trees or send flowers to the family in memory of Lonnie Kent Thurston, please visit our flower store.