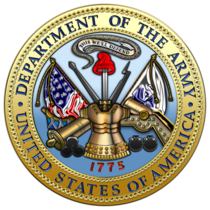 He was born in Watseka, Illinois on November 7, 1949 to Kenneth L. and Alma â€œMcDonaldâ€ Jones.

He was preceded in death by his parents and (3) sisters.

Louis was a United States Army Veteran having served in Vietnam and was a member of American Legion Post 777 in Shoals, Indiana and the NRA.


Louis is survived by:

Louis was also survived by (4) brothers, (2) sisters and several grandchildren and great-grandchildren.


Cremation was chosen and a private burial service will be held at a later date.

To order memorial trees or send flowers to the family in memory of Louis K. Jones, please visit our flower store.