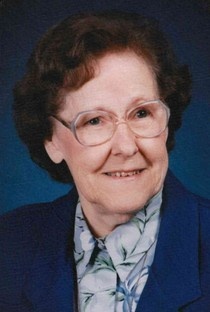 She was also preceded in death by her parents, (1) Son as a child â€“ Terry Martin Highfill and (1) Brother â€“ James â€œRobertâ€ Brown.


FUNERAL CEREMONY
A Funeral Ceremony will be held on Wednesday, March 15th, 2017 at 1:00 p.m. by Rev. Doug Finney at the Brosmer-Kemple Chapel in French Lick, Indiana. Interment will follow in the Riddle Church Cemetery in Riddle, Indiana.

VISITATION
Friends may call Wednesday, March 15th, 2017 from 10:00 a.m. until the time of service at the Brosmer-Kemple Chapel.

The family requests memorial contributions be made to the Riddle Church Cemetery Fund.

To order memorial trees or send flowers to the family in memory of Madge Louise Highfill, please visit our flower store.