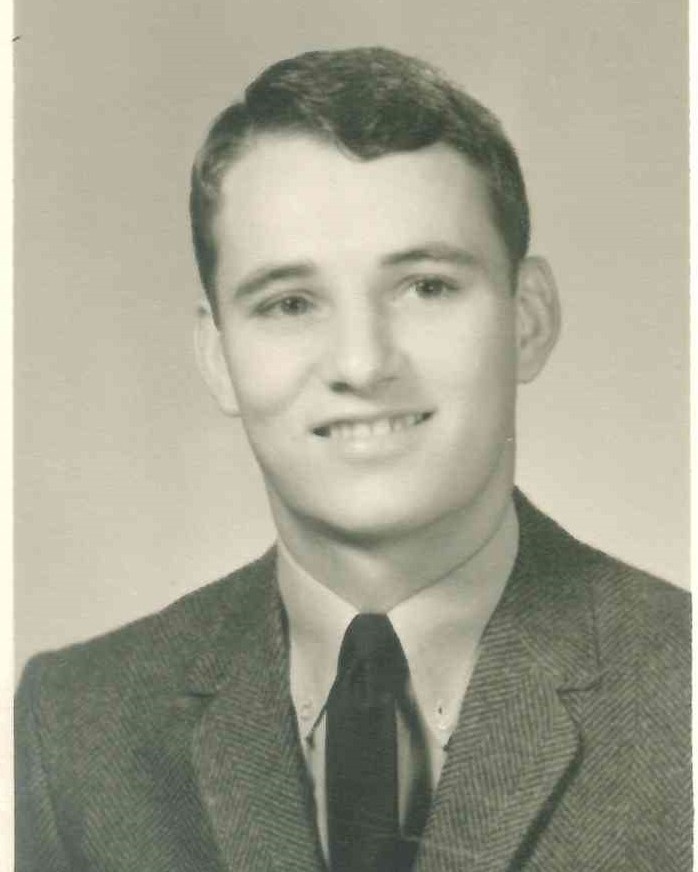 He was born on September 18th, 1947 in Streator, Illinois to Ernest J. and Geraldine (Sebek) Smith.

Mark was preceded in death by his Parents.

He was a 1965 graduate of Streator High School and attended Southern Illinois University for two years prior to joining the United States Army where he proudly served his country as a combat soldier in Vietnam from 1968 to 1969.

Mark retired from the Carpenters Union and was a member of the French Lick American Legion Post 76 and VFW.

He was a veracious reader, loved nature and enjoyed watching tennis.

Mark is survived by:

VISITATION
Visitation for friends will be held from 10:00-11:00 a.m. on November 3rd, 2022 at Brosmer-Kemple Funeral Home in
French Lick, Indiana followed by Military Rites accorded by the French Lick American Legion Post 76.

To order memorial trees or send flowers to the family in memory of Mark Smith, please visit our flower store.