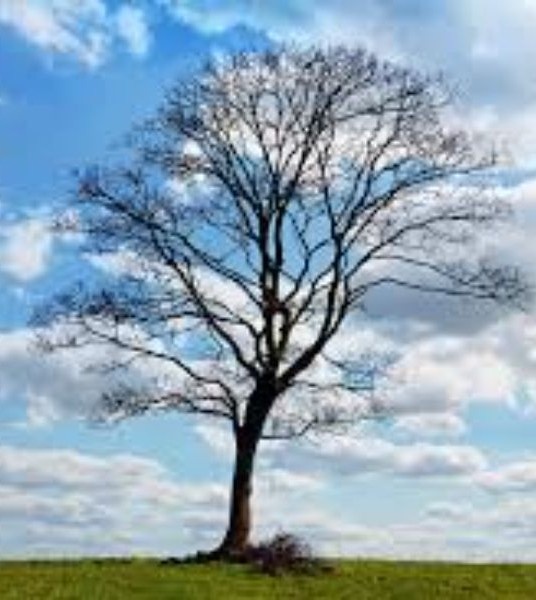 She was born in Hamilton, Ohio on March 4th, 1947 to Claude F. and Catherine (Klamo) Wallace.

Mary Ann married Jack W. Archer on April 30th, 1966 and he preceded her in death.

She was also preceded in death by her Parents; (1) Son- Jeff Archer; and (1) Brother – Thomas Wallace.

Cremation was chosen and a Celebration of Life Service will be held at a later date.

To order memorial trees or send flowers to the family in memory of Mary Ann Archer, please visit our flower store.