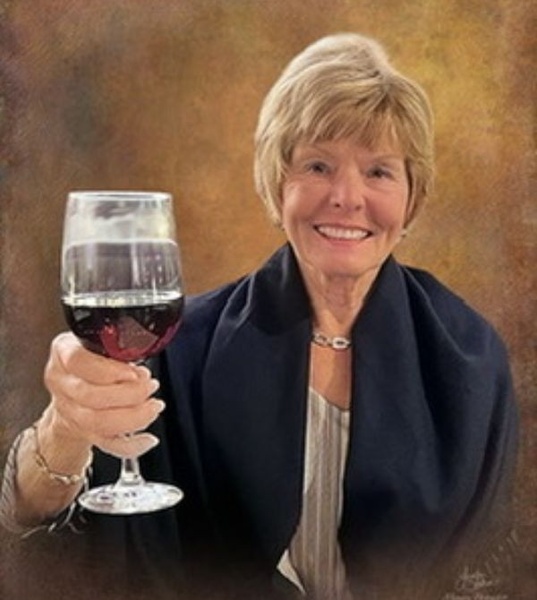 Mary Ann (Heitmeyer) Charnes, 79, of the Savannah Lakes Village, wife of A.R. Charnes, passed away suddenly on Monday, March 21, 2022 while completing their “bucket list” trip in South America. She was born in Ottawa, Ohio to Joseph and Lucille Heitmeyer. Mary Ann was a graduate of St. Peter and Paul High School in Ottawa and attended the University of Findlay in Findlay, Ohio.

While working for Marathon Oil Company, Mary Ann met A.R. Charnes, a Findlay College basketball player, and they began the journey of a lifetime that lasted almost 60 years. Mary Ann was a member of Good Shepherd Catholic Church and served as a member of the AAMC Foundation Board. She was involved in the Savannah Lakes Village and served as the President of the WGA, as well as being on a variety of boards and organizations. Mary Ann and A.R. were very active with the University of Findlay and an annual memorial scholarship was established in their names.

She spent her life giving and serving others and will be missed by all who had the pleasure of knowing her. Throughout this journey, Mary Ann befriended all who crossed her path, but it was her family that brought her the greatest joy. As the matriarch, she provided the foundation that binds her family together.

She was preceded in death by her mother and father; her brother, Gilbert Heitmeyer; and brother-in-law, Roger Goecke.

GRAVESIDE CEREMONY
A Graveside Ceremony will be held on Saturday, July 17th, 2022 at 10:30 a.m. at Mount Lebanon Cemetery.

To order memorial trees or send flowers to the family in memory of Mary Ann Charnes, please visit our flower store.