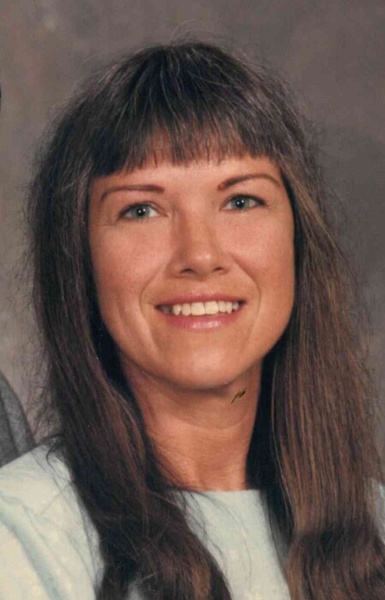 She was also preceded in death by her parents; (1) Sister – Alma Jean Apple and (2) Brothers – Kenny Standford and John Stanley Catt.

She had worked at Essex in Orleans, Kimball International, the family sawmill, and had babysit for several people and cleaned houses.

A Graveside Funeral Ceremony will be conducted by Pastor John Moffatt at 1:30 p.m. on Tuesday, October 20th, 2020 at Mount Lebanon Cemetery with burial to follow.

We ask that all who attend please comply to social distancing guidelines and wear a face covering while paying your respects during the visitation and graveside service.

To order memorial trees or send flowers to the family in memory of Mary Jane Collins, please visit our flower store.