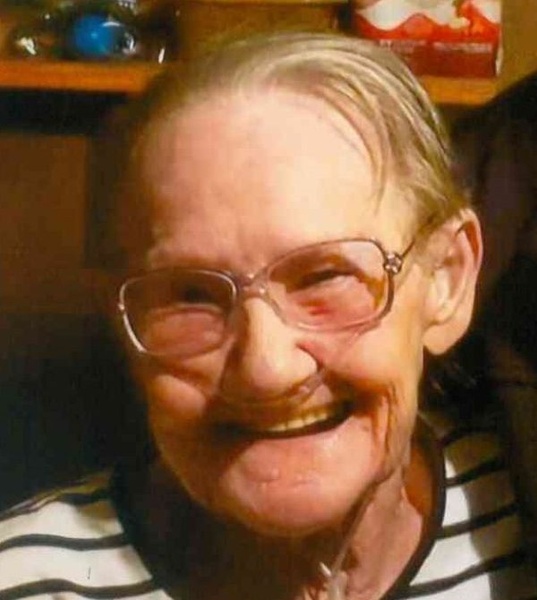 She was born at Crystal, Indiana on January 17th, 1944 to Herman and Oma (Phillips) Jones.

Mary married the love of her life Donald Ray Martin on December 26th, 1963 and just celebrated 59 years together.

She was preceded in death by her Parents; (4) Brothers – Arthur Jones, Hilbert Jones, Raymond Jones and Fred Jones; (2) Sisters – Ruth Underhill and Helen Conway and several of her beloved dogs.

Mary was a hard worker, had worked at the Sheraton Hotel and then Medco where she had put in many years before retiring.

She was of the Christian Faith and loved flowers, her fur babies and spending time with family.  She was a loving wife, Mother, grandmother and great-grandmother.

Mary is survived by:

Cremation was chosen and a Celebration of Life service will be held at a later date.

To order memorial trees or send flowers to the family in memory of Mary Lou Martin, please visit our flower store.