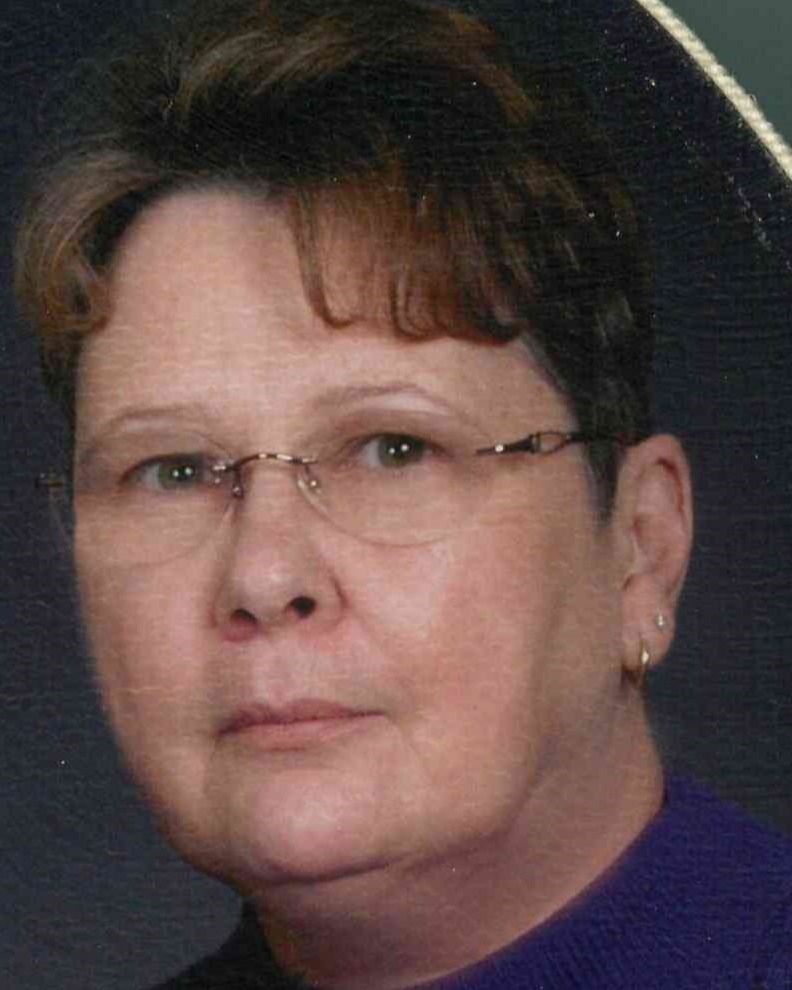 She was born on July 4th, 1947, the fourth of seven children, to Alva and Pauline (Gasaway) Allstott. Mary was fondly called “Bootsie”, a childhood family nickname.

Mary was also preceded in death by her parents; and (3) Brothers – Douglas Allstott, Charles “Chuck” Allstott and Mark Joseph Allstott.

She was a 1966 graduate of Springs Valley High School. Mary traveled the world as she followed Mac while he proudly served our country.

She was a lifelong member of Our Lady of the Springs Catholic Church and enjoyed oil painting.

Mary is survived by:

She is also loved and survived be several nieces and nephews.

MASS OF CHRISTIAN BURIAL
A Mass of Christian Burial will be conducted by Father Randy Summers on Wednesday, November 23rd, 2022 at 11:00 a.m. at Our Lady of the Springs Catholic Church with burial to follow at Moores Ridge Cemetery.

To order memorial trees or send flowers to the family in memory of Mary E. McDonald, please visit our flower store.