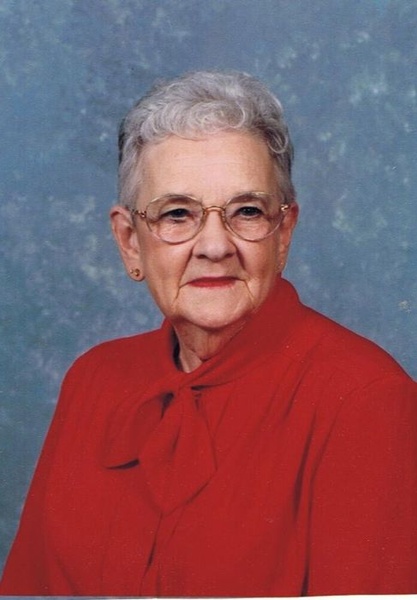 She was born (and lived her entire life) in Orange County, Indiana on May 3rd, 1921 to Lynn Franklin and Mattie (Toliver) Warren.

She was also preceded in death by her parents; (1) Daughter – Patti Rominger; (2) infant children and (1) Sister – Ada Helen Marie Pickens.

Jane was a member of the Beechwood Christian Church and Order of the Eastern Star.

She worked in the cafeteria at Springs Valley Community Schools specializing in hot rolls, she retired June 30th, 1992.

Jane is survived by:

FUNERAL CEREMONY
A Funeral Ceremony will be conducted by Chris Hobby at 1:00 p.m. on Monday, October 14th, 2019 at Brosmer-Kemple Funeral Home in French Lick, Indiana. Burial will follow at Ames Chapel Cemetery in Paoli, Indiana.

To order memorial trees or send flowers to the family in memory of Mary Jane McDonald Putnam, please visit our flower store.