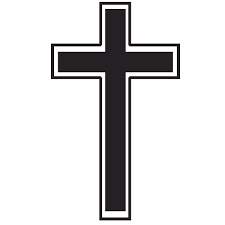 She was born on December 17th, 1941 in Calumet City, Illinois to Edward and Elizabeth “Dusgynski” Sobocinski.

She was preceded in death by her Parents and (1) Brother – Edward Sobocinski.

Mary was a homemaker and of the Catholic faith.

Cremation was chosen and a Celebration of Life will be held at a later date.

To order memorial trees or send flowers to the family in memory of Mary Margaret Miley, please visit our flower store.