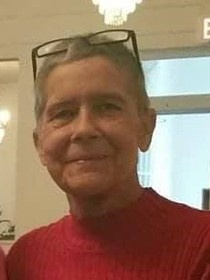 She was born in Shoals, Indiana on September 4th, 1950 to Homer and Mary â€œStanfieldâ€ Wininger.

Mary had worked at the French Lick Springs Hotel for 34 years where she worked in several departments.

Visitation
Friends may call on Wednesday, September 27th, 2017 from 4:00 p.m. until the time of service at the Brosmer-Kemple Chapel.

To order memorial trees or send flowers to the family in memory of Mary Catherine Wininger, please visit our flower store.