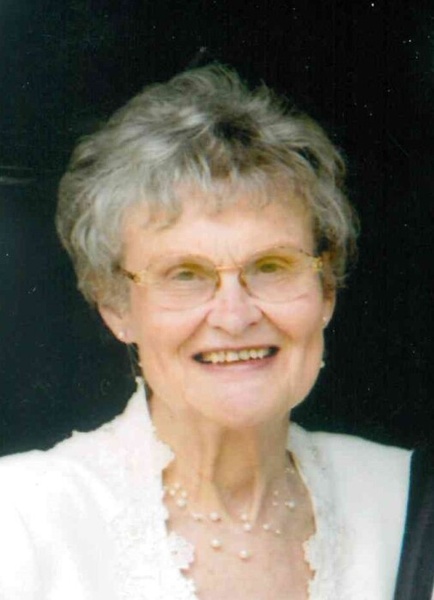 She was born in West Baden Springs, Indiana on February 18th, 1930 to Francis and Ola (Qualkenbush) Knight.

She was also preceded in death by her Parents; (2) Brothers – Jesse and Ray Knight; (1) Sister – Martha Morrison, and Son-in-law – Tommie Garnett.

Maxine was a 1949 graduate of West Baden High School and Lockyear Business College in Evansville.  She also had attended Northwood Institute and received her Librarian Certificate from Indiana University Southeast.

Maxine was Head Librarian of Melton Public Library for 29 years and retired in 2000.  She was instrumental in updating it to a modern library.  She and Aaron owned and operated Paw Paw Patch for many years.

Maxine is survived by:

FUNERAL CEREMONY
A Funeral Ceremony will be held on Friday, June 11th, 2021 at 1:00 p.m. at Brosmer-Kemple Funeral Home with burial to follow at Patoka Memorial Cemetery.

VISITATION
Visitation for friends will be on Friday, June 11th, 2021 from 10:00 a.m. until the time of service at the funeral home.

In lieu of flowers, the family requests memorial contributions be made to the Melton Public Library, 8496 W. College Street, French Lick, IN 47432.

To order memorial trees or send flowers to the family in memory of Maxine Parks, please visit our flower store.