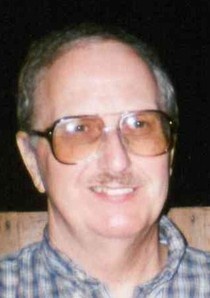 Myron was preceded in death by his parents.

He graduated from Portage Township High School with the Class of 1963. After high school, Myron joined the United States Army and served his country proudly during the Vietnam War. He was station at the demilitarized zone between North Korea and South Korea.

After being honorably discharged, Myron began his career at Northern Indiana Public Service Company, which lasted for 30 years until his retirement.

Myron is survived by:

To order memorial trees or send flowers to the family in memory of Myron Evert Knies, please visit our flower store.