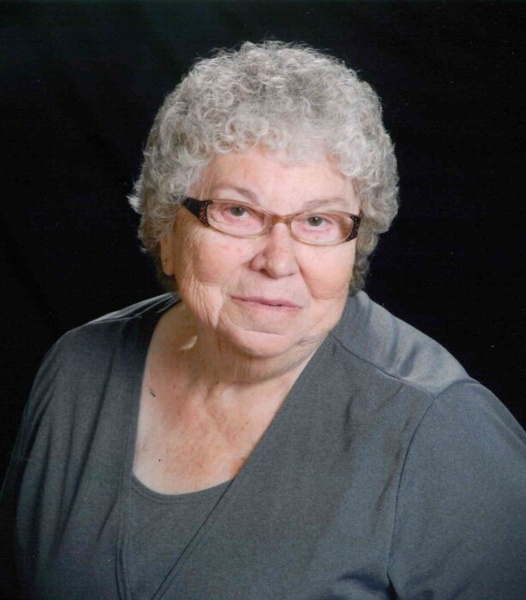 Netta married Clarence Barkley on May 18th, 1957 and he survives.

She was preceded in death by her Parents; (1) Son – Roy Barkley and (2) Brothers – Walter and Wilfred Kalb.

Netta was a member of St. John’s Evangelical Lutheran Church in Dubois, Indiana and retired from Pluto Corporation where she had worked more than 30 years.

She enjoyed watching NASCAR with her favorite driver being Tony Stewart, and spending time with her family.

Netta is survived by:

To order memorial trees or send flowers to the family in memory of Netta Mae (Kalb) Barkley, please visit our flower store.