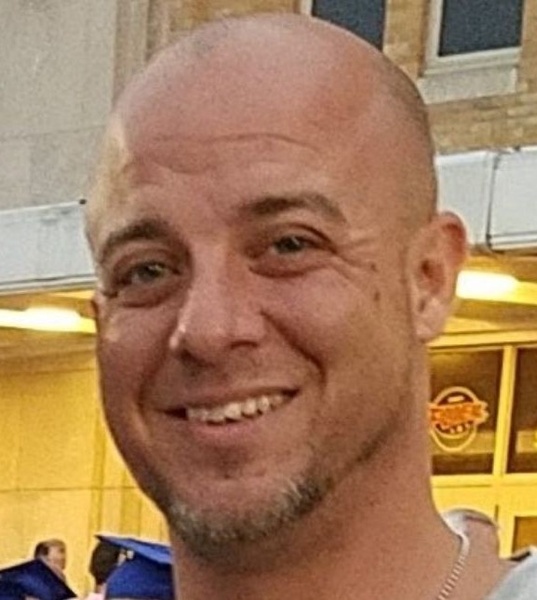 He was born in Paoli, Indiana on December 2nd, 1980 to Trina Elizabeth “Davis” Everett.

Nicholaus was a 1999 graduate of Carmel High School and had worked as a server in the food industry.

Growing up he lived with his grandparents and enjoyed taking care of his dog Bear. He enjoyed music, terrorizing his sisters and playing with his children.

Nicholaus is survived by:

Mother of His Children - Ellen Magee of Pennsylvania

VISITATION
Visitation for family and friends will be Friday, October 1st, 2021 from 10:00 a.m. until 12:00 Noon at Brosmer-Kemple Funeral Home.
A Private Graveside Ceremony will be held at a later time.

To order memorial trees or send flowers to the family in memory of Nicholaus Matthew Davis, please visit our flower store.