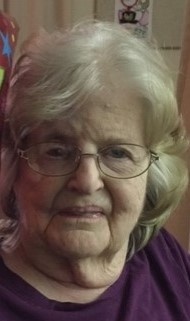 She was born on January 17th, 1933 in Orange County, Indiana to Harvey Banks and Katherine (Flick) Kellams.

She was also preceded in death by her parents and (1) Sister – Donna Kellams on September 28th, 2013.

Norma was a 1950 graduate of French Lick High School, a 1954 graduate of Andrews University with a degree in Secretarial Sciences and later received her Master’s Degree.

She was a chocoholic and declared it was good for the complexion.  She enjoyed her flower garden and plants and spending time with family and friends, especially her grandchildren.

Norma is survived by:

A Celebration of Life Ceremony will be planned at a later date.

To order memorial trees or send flowers to the family in memory of Norma Jeanne Hall, please visit our flower store.