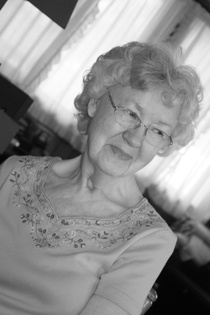 She was born in French Lick, Indiana on May 2nd, 1938 to Hermel G. Parks and Rachel Irene (Mills) Parks.

Norma graduated from French Lick High School with the Class of 1956. She was a member of the Elon Christian Church in French Lick, Indiana. After high school, Norma took classes and became Certified in a Comptometer. She enjoyed working with her husband throughout the years in their numerous business endeavors together.

Norma is survived by:

VISITATION
Friends may call Tuesday, February 21st, 2017 from 11:00 a.m. until the time of service at the Elon Christian Church.

The family requests memorial contributions be made to the Cane Creek Cemetery Fund.

To order memorial trees or send flowers to the family in memory of Norma Ruth Wilson, please visit our flower store.