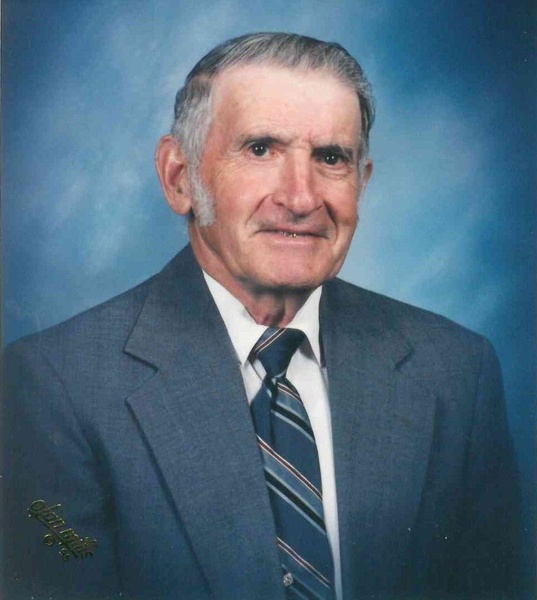 He was born on July 9th, 1930 in Tunnelton, Indiana to Floyd E. and Myrtle O. (Thurston) Nicholson.

Norman married Barbara Lynch in March of 1953 and she preceded him in death on August 3rd, 2015.

He was also preceded in death by his Parents; (1) Brother – Paul Nicholson; and (1) Sister – Elizabeth Rose Taber.

Norman was a 1949 graduate of French Lick High School, proudly served his country in the United States Army during the Korean War, and retired from National Gypsum, where he had worked for over 50 years.

Norman is survived by:

FUNERAL CEREMONY
A Funeral Ceremony will be conducted by Rev. Doug Finney on Saturday, May 7th, 2022 at 11:00 a.m. at Brosmer-Kemple Funeral Home with burial to follow at Mount Lebanon Cemetery.

VISITATION
Visitation for friends will be held from 4:00-8:00 p.m. on Friday, May 6th, 2022 at Brosmer-Kemple Funeral Home in French Lick, Indiana and from 9:00 a.m. until the time of service on Saturday at the funeral home.

In lieu of flowers the family requests memorial contributions be made to Mount Lebanon Cemetery Fund c/o of Wayne Ferguson, 9711 W. State Road 56, French Lick, IN 47432.

To order memorial trees or send flowers to the family in memory of Norman Alden Nicholson, please visit our flower store.