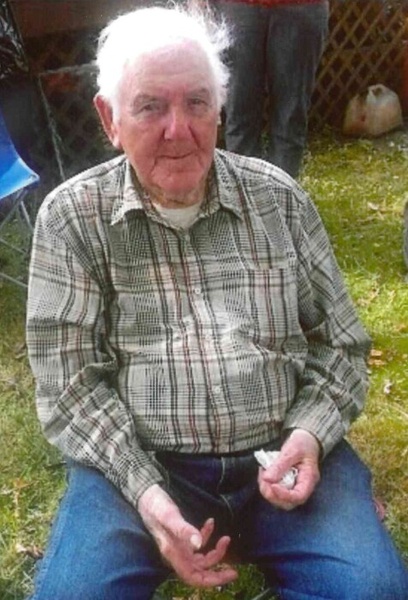 He was born in Orange County, Indiana on September 30th, 1929 to Mart Underhill and Rosie (Phillips) Underhill.

He was also preceded in death by his parents, (3) brothers-Chester, Floyd “Red” and Harold Underhill; (2) Sisters – Linda and Dona Black; and (2) Sons – Phillip Lee and Kenny Ray Underhill.

Kenny was a member of Highland Chapel Church.

He had worked most of his life in the lumber business and had worked at Hardin’s Sawmill.  His last job was working at Northwood Institute in the maintenance department.

A Private Graveside Ceremony will be conducted by Pastor John Moffatt.  Burial will be at Highland Chapel Cemetery.

Friends may call and pay their respects on Tuesday, November 3rd, 2020 from 10:00 a.m. until 12:00 Noon at Brosmer-Kemple Funeral Home, French Lick, Indiana.

To order memorial trees or send flowers to the family in memory of Orville Kenneth "Kenny" Underhill, please visit our flower store.