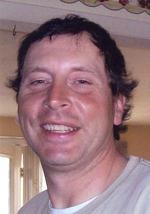 He was born on September 22nd, 1963 in Orange County, Indiana to Paul Edward and Ruby E. â€œBallardâ€ Brace.

He is preceded in death by his parents.

To order memorial trees or send flowers to the family in memory of Paul Kevin Brace, please visit our flower store.