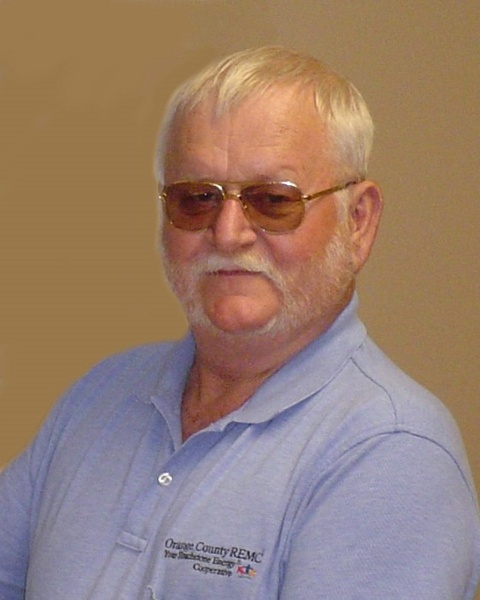 He was born on December 8th, 1946 in Herrin, Illinois to Ralph M. and Esther L. Draper.

Ralph was preceded in death by his parents.

Ralph was a United States Army Veteran in the Vietnam war and a member of the French Lick American Legion Post 76, Orleans Masonic Lodge F & AM #153 and Loyal Order of Moose.

He retired as an Operations Manager at Orange County REMC, had worked for Cinergy and was a member of I.B.E.W. Local 1393.

Ralph is survived by:

To order memorial trees or send flowers to the family in memory of Ralph Dwane Draper, please visit our flower store.