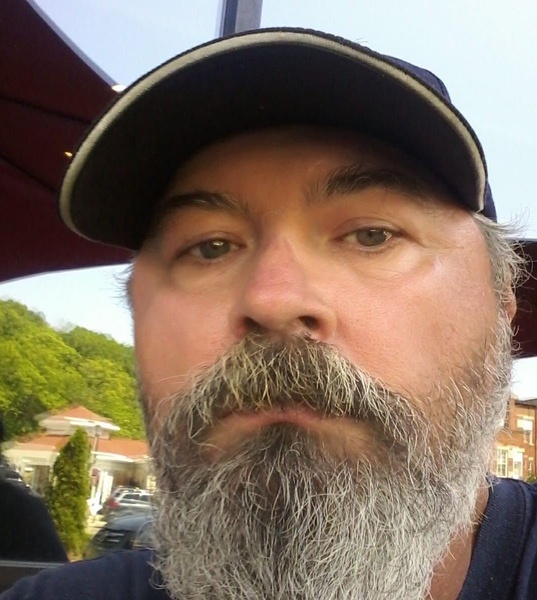 He was born in Paoli, Indiana on November 6th, 1965 to Stephen Walter and Kay Janet (Hammond) Walls.

Randy was preceded in death by his Father and (1) Daughter – Heather Lynn Walls.

He was a 1984 graduate of Springs Valley High School and was a cook at Legendz.

CREMATION
Cremation was chosen and a Celebration of Life will be held at a later date.

To order memorial trees or send flowers to the family in memory of Randall Scott Walls, please visit our flower store.