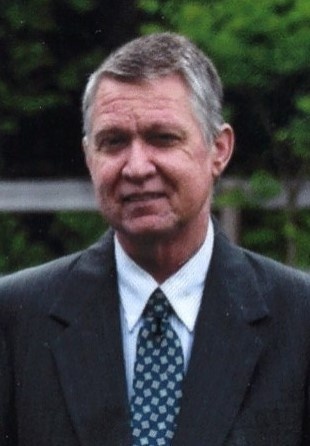 Randy Roy Reynolds, age 64, of French Lick, Indiana, entered into eternal rest on July 17th, 2021 at Jewish Hospital in Louisville, Kentucky. He was born in Salem, Indiana on July 16th, 1957 to Ezra Ale and Bennice Della (Owen) Reynolds. Randy was preceded in death by his parents and (2) Sisters – Mary Ann Martin and Sharon Withers. He was an avid “chicken enthusiast” and enjoyed genealogy but most of all, spending time with his family. Randy was a graduate of Springs Valley High School with the Class of 1975, had worked at Springs Valley Bank and Trust as a Loan Officer, and retired from INDOT where he worked on the Survey Crew. He is survived by: (2) Sons Joshua Aaron Reynolds French Lick, Indiana Jeremiah Stone Reynolds (Emily) French Lick, Indiana (2) Brothers William Jefferson Reynolds Mount Juliet, Tennessee Jerry Owen Reynolds Roseville, California (4) Grandchildren – Jaxson, Quinn, William and Lillian Reynolds GRAVESIDE CEREMONY A Graveside Ceremony will be held at 10:00 a.m. on July 22nd, 2021 at the Mount Lebanon Cemetery. In lieu of flowers, the family requests memorial contributions be made to the Mount Lebanon Cemetery Fund, C/O Wayne Ferguson, 9711 West State Road 56, French Lick, Indiana 47432. Arrangements are in the care of Brosmer-Kemple Funeral Home, French Lick, Indiana. 47432. Condolences may be made on our Facebook page at Brosmer-Kemple Funeral Home or at our website – www.brosmer-kemplefuneralhome.com.
To order memorial trees or send flowers to the family in memory of Randy Reynolds, please visit our flower store.