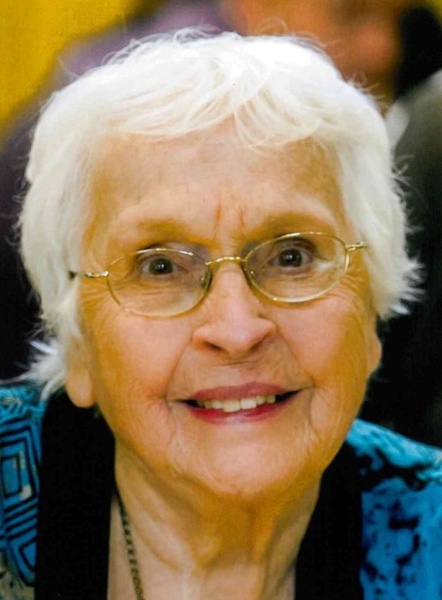 She was born in Heltonville, Indiana on July 19th, 1932 to Elza and Bertha (Stephenson) Morrow.

Renolda was united in marriage to Claude Eugene “Gene” King on August 5th, 1950 and he preceded her in death on August 20th, 2013.

She was also preceded in death by her parents, (3) Brothers, (2) Sisters, (1) Grandchild and (2) Great-Grandchildren.

Renolda retired from Kimball International working in both the Piano and Electronics divisions. She was also a member of the West Baden Springs First Baptist Church. She loved to crochet, quilt, cook and tend to her flowers. Anyone that knew her at all knew about her homemade yeast rolls, pink iced cookies and her crocheted dishrags.

To order memorial trees or send flowers to the family in memory of Renolda Y. King, please visit our flower store.