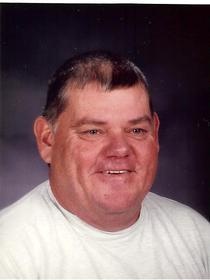 He married Brenda Abel on August 21st, 1970 and she survives.

Rex was baptized and of the Christian faith and graduated from Springs Valley High School Class of 1964.

He worked at the Sheraton Hotel in maintenance from 1964 until 1979, and then from 1979 until 2012, he worked for the Springs Valley School Corporation doing maintenance and as caretaker of the indoor pool.

Burial will follow in the Mt. Lebanon Cemetery in French Lick, Indiana.

In lieu of flowers the family requests that memorial contributions be made to the Springs Valley Elementary School to assist children needing supplies for swimming class, C/O Brosmer-Kemple Funeral Home.

To order memorial trees or send flowers to the family in memory of Rex D Crowder, please visit our flower store.