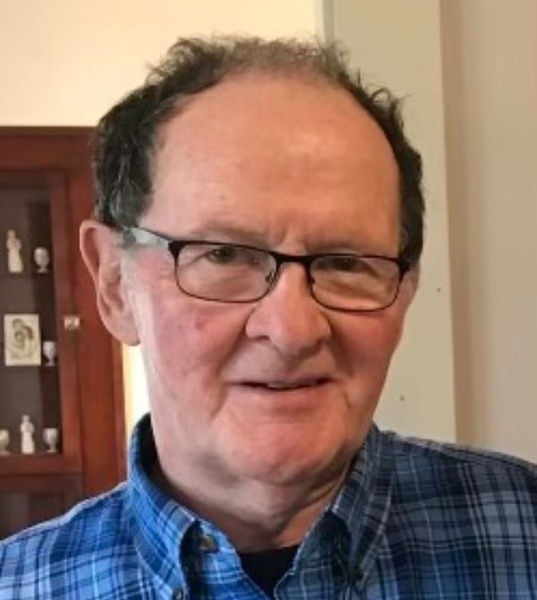 He was born in Kimmel, Indiana on December 29th, 1938 to William Floyd and Ruth (Haney) Diffendarfer. Rex married Jacqueline Biron on March 2nd, 1982, who proceeded him in death on March 31st, 2014. He was also preceded in death by his parents and oldest sister, Betty Zeedyk.

Rex graduated from Churubusco High School in 1956 and proudly served his country in the United States Air Force. Following his discharge, he went to work as an engineer for National Cash Register (NCR) working his way up to regional area manager during his 30-year career with NCR. After retiring, Rex found a way to combine his passion for woodworking as a job, working in the design/quality dept. of Kimball Industries. His woodworking projects will live on as cherished toys and family heirlooms for his grandchildren… cars, games, elephant puzzles and a doll house.

He was a member of Wycliffe United Methodist Church and then Mt. Lebanon serving as Treasurer for both churches. Most recently he has been attending First Baptist Church of Orleans.

Rex was an avid outdoor sportsman enjoying years of training bird dogs, hunting, tying flies, making fly rods and fishing. In the late 70’s and early 80’s Rex was a member of the Fort Wayne Rugby Club, where his tenacity earned him the name “Maddog”. He will be remembered for his big heart and dry sense of humor.

Memorial donations, in lieu of flowers may be made to Wounded Warrior Project or Habitat for Humanity.

To order memorial trees or send flowers to the family in memory of Rex Alden Diffendarfer, please visit our flower store.