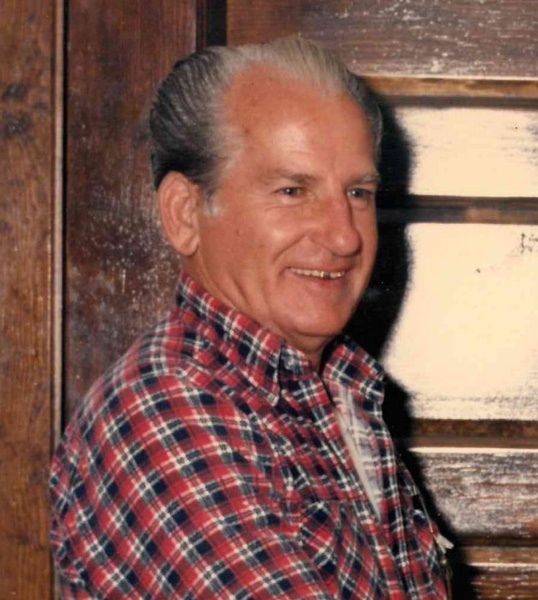 He was also preceded in death by his parents; (2) Brothers – Junior and Gale Wilson; and (1) Sister – Verneeda Woolsey.

Richard was of the Methodist faith and served our country in the United States Army.

He had been employed at Morgan’s Gas Station, the Alaskan Pipeline and Crane Naval Warfare Center, where he retired.

Richard is survived by:

Friends may call from Noon until the time of service on Sunday, June 23rd, 2019 at Brosmer-Kemple Funeral Home.

In lieu of flowers, the family requests that memorial contributions be made to the Ames Chapel Cemetery Fund, c/o Ryan Barwe, 6487 W. County Road 175S, French Lick, IN 47432.

To order memorial trees or send flowers to the family in memory of Richard Wilson, please visit our flower store.