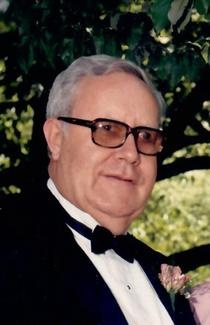 He was bestowed the honor of being a Kentucky Colonel, was an Elder Emeritus at the Beechwood Christian Church (among holding many other offices in the church) and was a well-respected member of the entire Orange County Community. He loved learning as well as teaching the history of Orange County and loved to tell everyone he met a â€œgoodâ€ joke!

Bob is survived by:


FUNERAL CEREMONY
A Funeral Ceremony will be conducted by Pastor Linda Presley on Monday, November 28th, 2016 at 10:00 a.m. at the Beechwood Christian Church. Burial will follow at Ames Chapel Cemetery.

To order memorial trees or send flowers to the family in memory of Robert "Bob" T. Lane Sr., please visit our flower store.