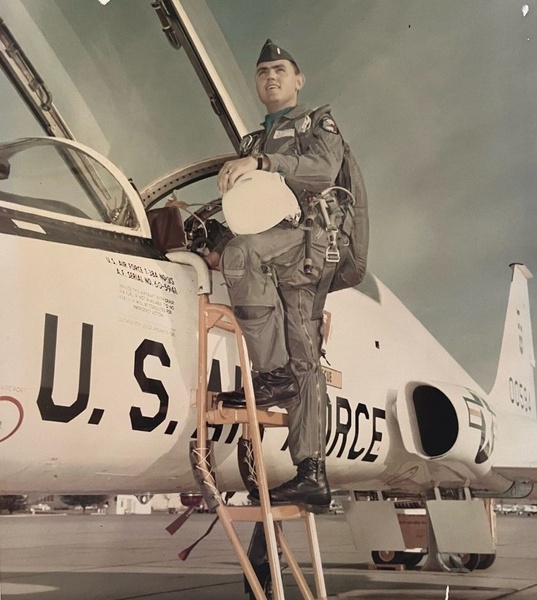 He was born in Lafayette, Indiana on March 10th, 1944 to Eldo and Florence (Spangler) Flick.

He was preceded in death by his Parents.

Robert was a 1962 graduate of Springs Valley High School. He attended Vincennes University and ultimately completed his Bachelor of Science degree in Civil Engineering from Purdue University. He proudly served his country in the United States Air Force for 20 years, where he served as a hurricane chaser, flew C130’s in the Vietnam war and T39s following the war. Following his honorable discharge from the Air Force, he was a commercial pilot for TWA and American Airlines.

He was a member of Aircraft Owners and Pilots Association and enjoyed flying, cattle farming, making others smile and manual labor.

Robert is survived by:

VISITATION
Visitation for friends and family will be Saturday, September 3rd, 2022 from 1:00-4:00 p.m. at Brosmer-Kemple Funeral Home, French Lick, Indiana.

To order memorial trees or send flowers to the family in memory of Robert Charles Flick, please visit our flower store.