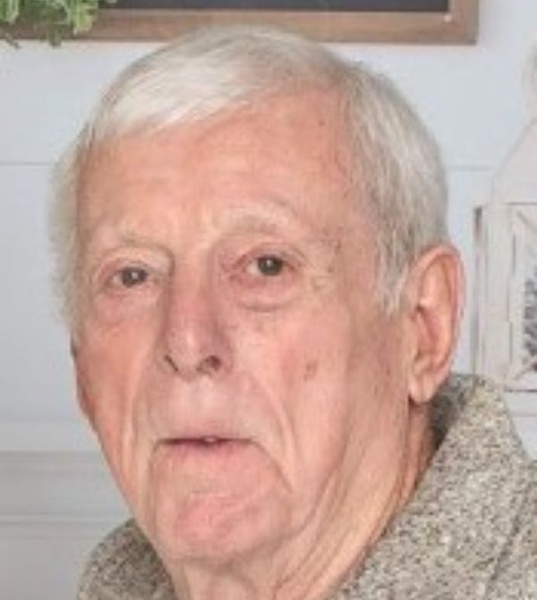 He was born in Daviess County, Indiana on July 20th, 1942 to Robert Tennis and Ruby Pauline (Stevens) Qualkenbush.

Bobby Dean married Collene A. Grigsby on October 16th, 1965 and she survives.

He was preceded in death by his Parents and (1) Sister – Sondra Qualkenbush.

Bobby Dean was a 1960 graduate of Springs Valley High School and proudly served his country in the United States Navy where he served on the U.S.S. Saratoga during the Vietnam Conflict. He retired from Watkins Motor Lines working as a truck driver and had pastored many churches in the area.

He attended The Church at Powell Valley, where he was an elder; was a member of French Lick American Legion Post 76 for 44 years and Past Commander; Newton Stewart Masonic Lodge F&AM #432 for 42 years; Hadi Shriners – Evansville and a 33rd Degree Mason.

FUNERAL CEREMONY
A Funeral Ceremony will be conducted by Bro. Kern Qualkenbush and Pastor Randy Stevens on Saturday, August 21st, 2021 at 11:00 a.m. at Brosmer-Kemple Funeral Home with burial to follow at Crystal Community Cemetery with military graveside rites.

Due to the rise in Coronavirus cases, we strongly encourage everyone to wear a mask and practice social distancing.

To order memorial trees or send flowers to the family in memory of Robert Dean Qualkenbush, please visit our flower store.