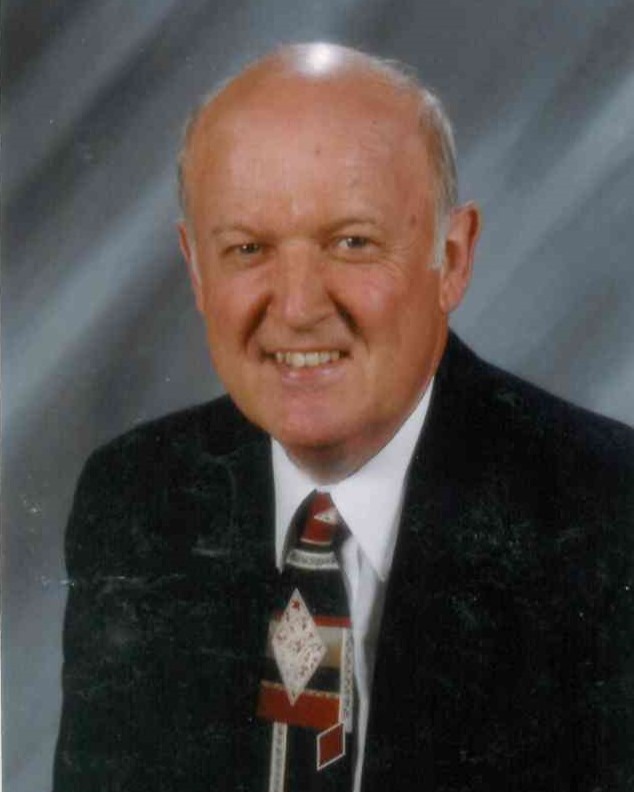 Roger married Brenda Wilson on September 3rd, 1971 and she survives.

He was proceeded in death by his parents; (1) Sister – Carol Denbo; (1) Brother – Harry Fisher; and
(2) Nephews – Jimmy Denbo and Jerry Denbo.

Roger was a 1963 graduate of Springs Valley High School, 1965 graduate of Vincennes University and earned his
Bachelor of Education in 1967 from Indiana University.  He began his teaching career at Springs Valley High School where he taught English and during his career there, was head of the English Department.  In 1978, Roger went to Mitchell Schools where he was Assistant High School Principal and during that time earned an Education Specialist degree from Indiana University. He then went back to Springs Valley in 1983 as Elementary Principal.  In 1987, he became Assistant Superintendent at Paoli Community Schools where he remained for 14 years under the leadership of Dr. Alva Sibbitt, Jr. and then went back to Springs Valley as the Superintendent for the next 5 years.  He was then recruited by Dr. Sibbitt to assist him at Cannelton Schools where he served as Curriculum Director and High School Principal.  Roger also was instrumental in grant writing at all the school systems where he was employed.

He earned many awards throughout his career in education and started several programs for the students in the school systems he served.  Roger was also one of the founders of the Hall of Fame program recognizing the influential educators of Springs Valley Community Schools, in which he was also an honoree.

Roger is survived by:

FUNERAL CEREMONY
A Funeral Ceremony will be conducted by Rev. Bud Kielhorn, Pastor Jim Tritle and Bro. George Key on
Sunday, October 23rd, 2022 at 2:00 p.m. at First Baptist Church of West Baden with burial to follow at Paoli Community Cemetery.

VISITATION
Visitation for family and friends will be Sunday, October 23rd, 2022 from 10:00 a.m. until the time of service at the First Baptist Church of West Baden.

To order memorial trees or send flowers to the family in memory of Roger Fisher, please visit our flower store.