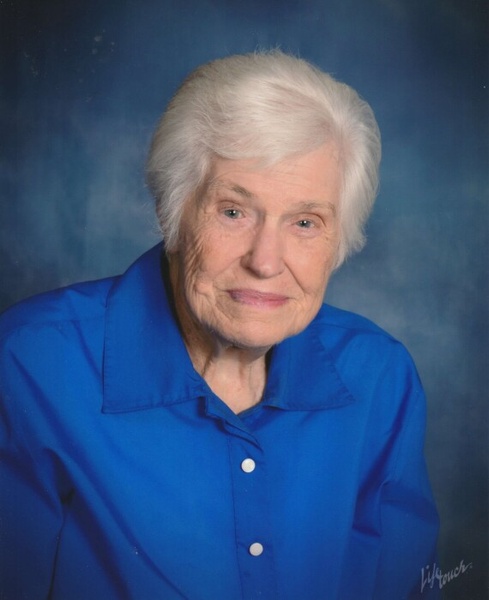 She was born on May 9th, 1925 in Cuzco, Indiana to Harold Von Collins and Alma Dorothy “Clements” Collins.

She was also preceded in death by her parents, (4) Brothers, and (5) Sisters.

She had worked in sales and as a bookkeeper, but was primarily a wife, mother and homemaker.

Private services will be held with burial to follow at Bellefontaine Cemetery in Mt. Vernon, Indiana.

In lieu of flowers, donations may be made to Heart and Soul Hospice, 412 Cayce Street, Farmington, MO 65640.

To order memorial trees or send flowers to the family in memory of Rose Mofield Sikes, please visit our flower store.