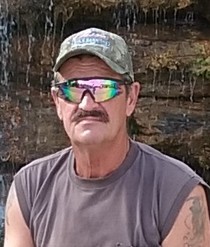 He was born in Jasper, Indiana on March 6th, 1960 to Clarence and Netta (Kalb) Barkley.

Roy was preceded in death by his Grandparents and (2) sons in infancy.

Roy is survived by:

In lieu of flowers, memorial contributions may be made to the family.

To order memorial trees or send flowers to the family in memory of Roy Dean Barkley, please visit our flower store.