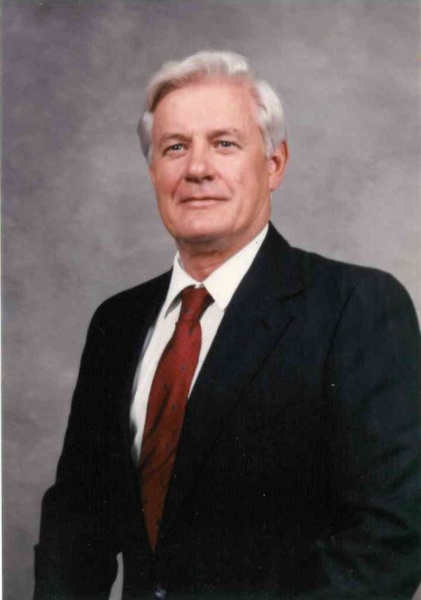 He was born August 26, 1933 in French Lick, Indiana to William Edward and Eva Pearl (Freeman) Qualkenbush. On May 14th, 1955 he married Mary Wanda Ann Sturgeon and she survives. Ross worked at U.S. Gypsum plant in Shoals, Indiana for several years before he began his tenure at the Naval Surface Warfare Center Crane Division.  Ross retired from NSWC in 1987.  He was drafted into the U.S. Army in 1951 where he became a marksman and trained new recruits at the rifle range.  He attended Higher Ground Pentecostal Church in French Lick.

Friends may call at Brosmer Kemple Funeral Home in French Lick, IN on Saturday, January 4, 2020 from 3:00 to 4:00 pm. Funeral services for Roy Qualkenbush will be held at 4:00 pm at Brosmer Kemple with Rev. Brian Harrison officiating.  Burial will follow in the Emmons Ridge Cemetery in Hillham.

To order memorial trees or send flowers to the family in memory of Roy "Ross" Qualkenbush, please visit our flower store.