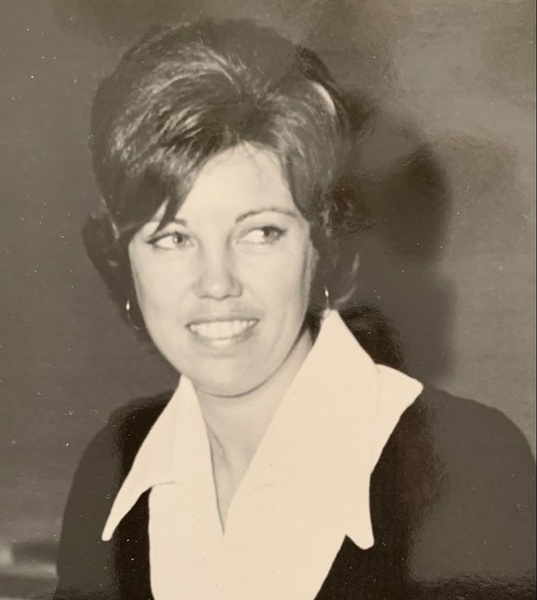 Stella was born in Sharonville, Ohio to James M. Horne II and Wilma Sullivan Horne Elliott (both deceased) on March 29, 1943. She grew up in French Lick, IN with her sister, brother, and step-brother. She was a 1961 graduate of Springs Valley High School and a 1967 graduate of Oakland City College with a degree in education. Stella was a physical education and science teacher as well as a guidance counselor over the course of her 31 year career as an educator. She retired from Springs Valley Community Schools in 1997.

If anyone wishes to make memorial contributions, the family requests they be made to the American Cancer Society.

To order memorial trees or send flowers to the family in memory of Stella L. Denbo, please visit our flower store.