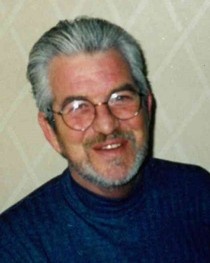 Stephen was preceded in death by his parents and (1) Brother â€“ George Haley Jr.

He attended the Mount Lebanon United Methodist Church, enjoyed fishing and keeping his yard well groomed. He worked for Beazer Homes in Bloomington, Indiana, where he was a Superintendent of Construction, for over 18 years.

To order memorial trees or send flowers to the family in memory of Stephen Kern Haley, please visit our flower store.