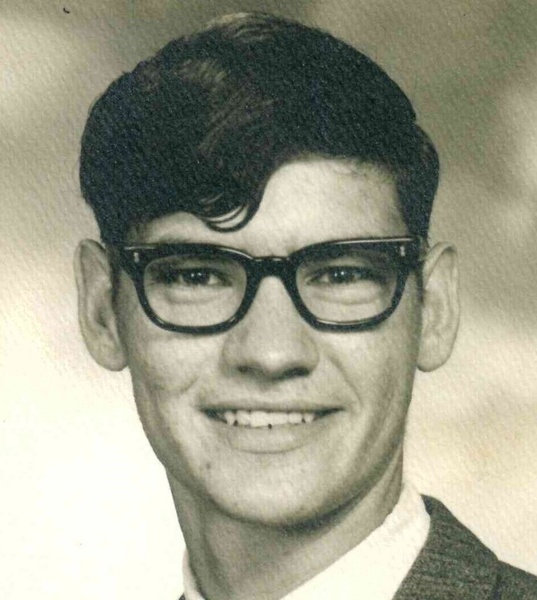 He was born in Orange County, Indiana on April 9th, 1951 to Gerald “Red” Wininger and Mary “Bonnie” (Jones) Wininger.

Steven married Donna Combs on April 2nd, 1970 and she survives.

He was preceded in death by his parents, (1) Brother – Gordon Wininger, and (1) Sister – Vickie J. Hatfield.

Steven had been employed with DE Qualkenbush and as a Transportation Supervisor for French Lick Resort.

He enjoyed riding his motorcycle, target practice shooting, and spending time with family.

Steven is survived by:

FUNERAL CEREMONY
A Funeral Ceremony will be conducted by Pastor John Moffatt on Friday, April 1st, 2022 at 4:00 p.m. at Brosmer-Kemple Funeral Home.  Military Rites will be accorded by the Indiana National Guard Military Funeral Honors.

VISITATION
Visitation for friends will be Friday, April 1st, 2022 from 1:00 p.m. until the time of service at the funeral home.

To order memorial trees or send flowers to the family in memory of Steven Lee Wininger, please visit our flower store.