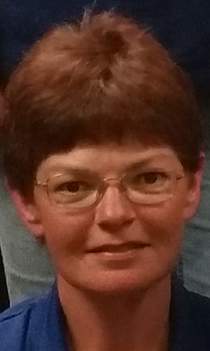 She was born in Salem, Indiana on July 4th, 1972 to Kenny Ray and Carolyn (Purkhiser) Underhill.

She was preceded in death by her father and (1) Brother â€“ John Paul Underhill.

Suzanne was member of the Exchange Club and attended the Springs Valley Wesleyan Church. She enjoyed cooking and baking but loved to spend time with family, especially her grandchildren. Suzanne graduated from Springs Valley High School with the Class of 1991.

She was employed at the Jay-C Food Store in West Baden Springs where she was the Dairy Frozen Manager.

Suzanne is survived by:

To order memorial trees or send flowers to the family in memory of Suzanne Michelle Andry, please visit our flower store.