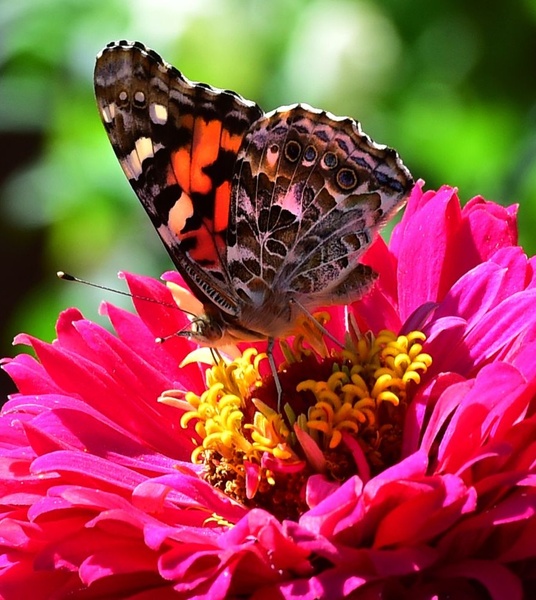 
She was born in French Lick, Indiana on April 8th, 1952 to Celvester and Ruby (Bauernfiend) Radcliff.

She was a member of French Lick American Legion Post 76 and retired from Pluto Corporation.

Suzie was a homemaker and nature lover.

To order memorial trees or send flowers to the family in memory of Suzie Ann Beaty, please visit our flower store.