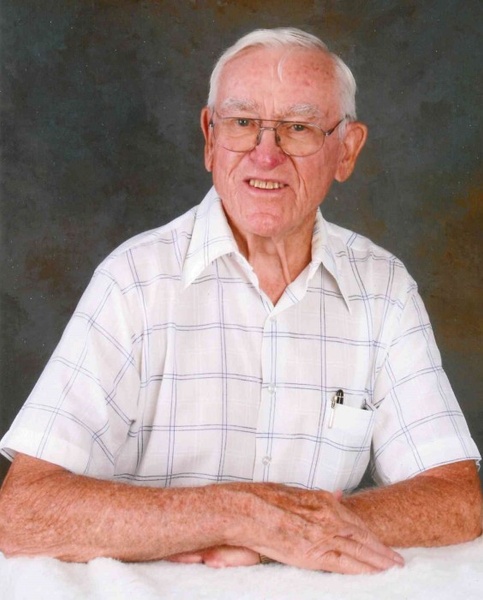 He was born in Orange County on January 9th, 1926 to William E. and Sylvia (Cox) Kearby.

He was preceded in death by his parents and (3) Brothers – Richard, John and Charles Kearby.

Ted was a 1945 graduate of French Lick High School and retired from U.S. Steel in Gary, Indiana after 39 years.

After retirement, he and Mary returned to their beloved home town of French Lick.

Ted enjoyed golfing, woodworking, carpentry, and gardening. He was an all around “fix it” kind of man.

Ted is survived by:

Friends may call from 12:00 Noon until the time of service on Thursday, December 6th, 2018 at the Brosmer-Kemple Funeral Home in French Lick, Indiana.

To order memorial trees or send flowers to the family in memory of Theodore "Ted" Edward Kearby, please visit our flower store.