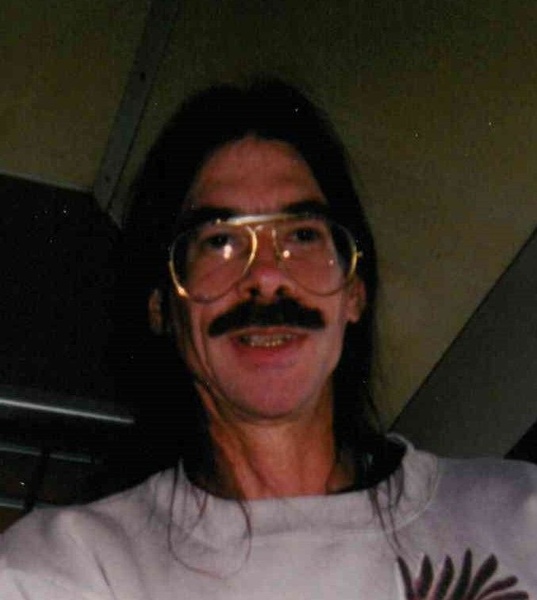 He was born in Chicago, Illinois on November 25th, 1956 to John Peter Sukup and Janet Laura (Greger) Sukup.

Tom was preceded in death by his Parents.

He married Veronika Sukupova on July 24th, 1999 and she survives.

Tom was a 1975 graduate of Lawrence Central High School and had attended Ball State University.

He was of the Catholic faith and was employed as a carpenter for Pritchett Brothers of Bedford, Indiana.

Tom was a lifetime member of NRA, an Eagle Scout, and had previously done Motocross racing. He enjoyed reading, being outdoors, was a strong Republican, and spending time with family and friends.

Indianapolis arrangements are in the care of Shirley Brothers Funeral Homes.

To order memorial trees or send flowers to the family in memory of Thomas John Sukup, please visit our flower store.