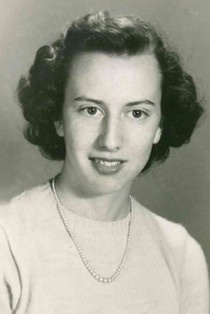 She was born in Orange County, Indiana on October 4th, 1930 to Guy and Eliza (Newton) Bledsoe.

She was also preceded in death by her parents and (1) Brother â€“ Farrell Bledsoe.

Violet graduated from French Lick High School with the Class of 1949. She was a member of the Beechwood Christian Church and loved to crochet and quilt.

She was a cashier at the Star Store in French Lick and also at the French Lick Sheraton Hotel.

Violet is survived by:


FUNERAL CEREMONY
A Funeral Ceremony will be held on Saturday, January 7th, 2017 at 12:00 (noon) at the Brosmer-Kemple Chapel in French Lick, Indiana. Interment will follow in the Cuzco Cemetery in Cuzco, Indiana.

The family requests memorial contributions be made to the Cuzco Cemetery Fund.

To order memorial trees or send flowers to the family in memory of Violet McCune, please visit our flower store.