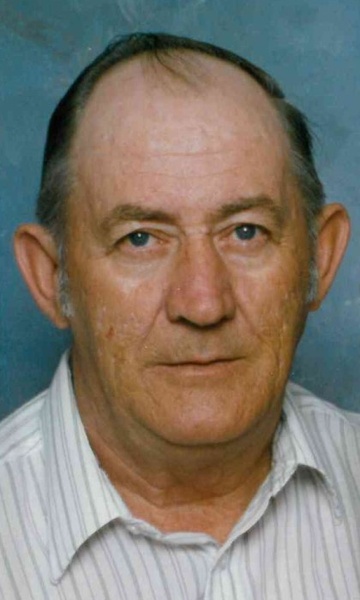 He was born on February 10th, 1934 in Cuzco, Indiana to Eldo and Lois (Thompson) Conrad.

He was also preceded in death by his parents, (2) Brothers- Walter and Melvin Eugene Conrad, (1) Sister- Irma Lee Anderson

Wallace is survived by:

A Graveside Service will follow the visitation on Saturday, April 20th, 2019 at 11:30 a.m. at Cuzco Cemetery in Cuzco, Indiana.

To order memorial trees or send flowers to the family in memory of Wallace C. Conrad, please visit our flower store.