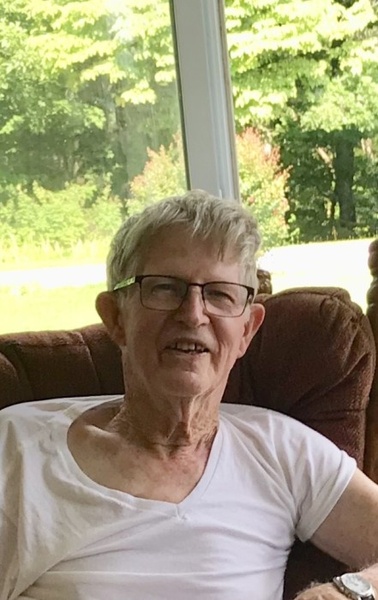 Morris married Dorothy May Tolbert on January 2nd, 1952 and she survives.

He was preceded in death by his parents; (4) Brothers- George Beaty, Raymond Beaty, Perry Joe Beatty and Nick Beaty.

Morris was a member for many years of the Red Quarry Church, and he enjoyed fishing and gardening.

He worked construction for Lindsey Lumber, Doyle Lumber in Loogootee, Indiana, and he was a known painter around town.

Morris is survived by:

To order memorial trees or send flowers to the family in memory of Walter Morris Beaty, please visit our flower store.