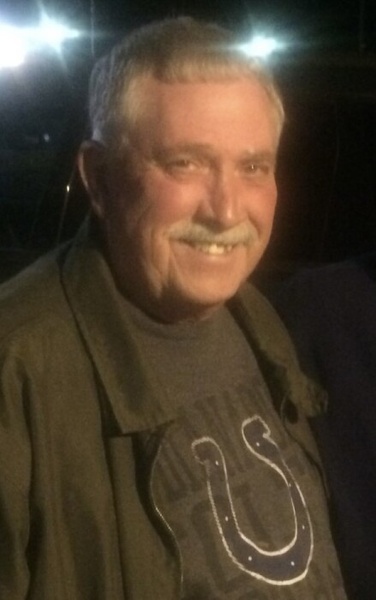 Walter Leroy “Buzzy” Toliver, age 72, of French Lick, Indiana, passed away from this world on January 6th, 2021 at his residence.

He was born in Lawrence County, Indiana on January 6th, 1949 to John Andrew Toliver and Mildred (Reynolds) Toliver.

He was also preceded in death by his Parents; (1) Sister – Sondra Toliver; and Father-in-law – Willard Campbell.

Buzzy was a 1967 graduate of Springs Valley High School and was employed at French Lick Resort.

Cremation was chosen and a Celebration of Life will be held at a later date.

To order memorial trees or send flowers to the family in memory of Walter Leroy "Buzzy" Toliver, please visit our flower store.

Services are to be announced