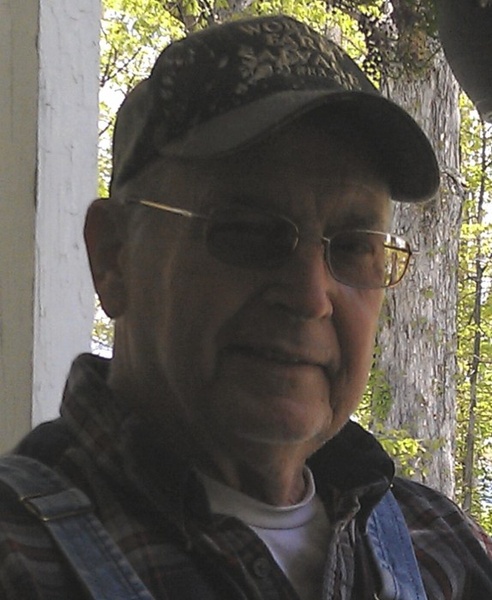 He was born on April 30th, 1939 in French Lick, Indiana to Bedford and Blanche (Case) Nelson.

Wayne was preceded in death by his parents and (1) Brother – Roy Nelson.

A Funeral Ceremony will be conducted by Bro. Joe Crow on Thursday, November 1st, 2018 at 11:00 a.m. at the Brosmer-Kemple Funeral Home. Burial will follow in the Sulphur Creek Cemetery.

To order memorial trees or send flowers to the family in memory of Wayne K. Nelson, please visit our flower store.