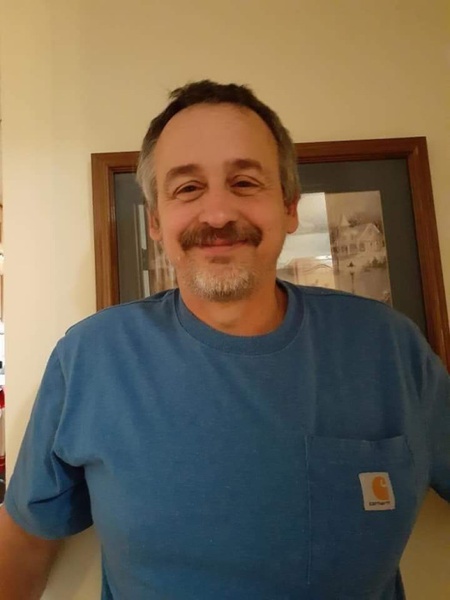 He was born in Paoli, Indiana on August 30th, 1964 to Denver Eugene and Doris “Parks” Emmons.

Glen was a 1982 graduate of Springs Valley High School and a member of the West Baden United Methodist Church and Orange County Cattleman’s Association.

He was employed at Jasper Group and had also worked at Kimball International, and enjoyed farming in his spare time.

Glen is survived by:

Glen is also survived by nieces, nephews and cousins.

The funeral ceremony will be held on Monday, January 27th, 2020 at 11:00 a.m. at Brosmer-Kemple Funeral Home, French Lick, Indiana.  Burial will follow at Ames Chapel Cemetery.

To order memorial trees or send flowers to the family in memory of William Glen Emmons, please visit our flower store.